“Pope Francis will call for an ethical and economic revolution to prevent catastrophic climate change and growing inequality in a letter to the world’s 1.2 billion Catholics on Thursday.

In an unprecedented encyclical on the subject of the environment, the pontiff is expected to argue that humanity’s exploitation of the planet’s resources has crossed the Earth’s natural boundaries, and that the world faces ruin without a revolution in hearts and minds. The much-anticipated message, which will be sent to the world’s 5,000 Catholic bishops, will be published online in five languages on Thursday and is expected to be the most radical statement yet from the outspoken pontiff.

However, it is certain to anger sections of Republican opinion in America by endorsing the warnings of climate scientists and admonishing rich elites, say cardinals and scientists who have advised the Vatican.” 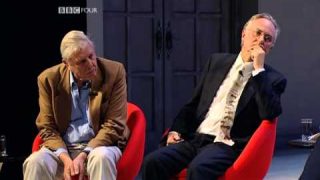 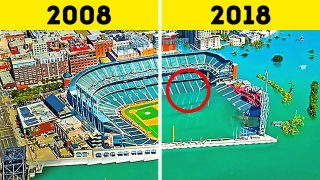 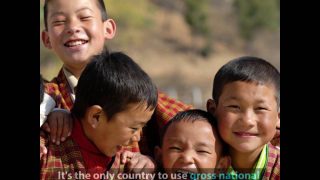 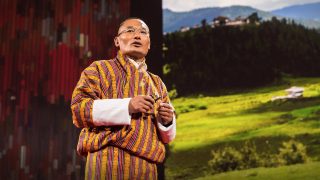 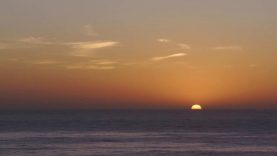 A Human Being Is A Part Of The Whole 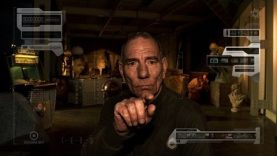 A New Story of the People: Charles Eisenstein at TEDxWhitechapel 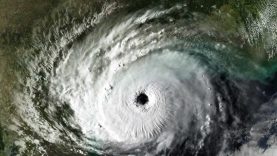 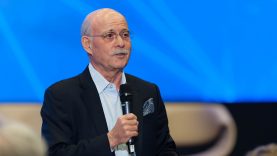 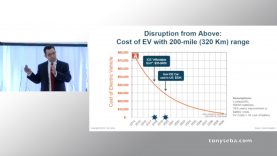 Clean Disruption – Why Energy & Transportation will be Obsolete by 2030 – Oslo, March 2016 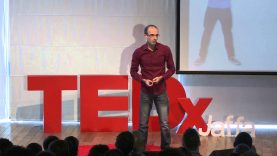 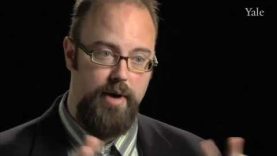 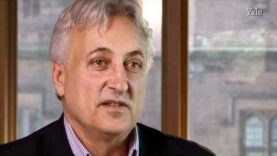 Visions of a Sustainable World 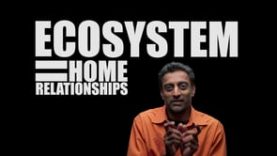 How We Live: A Journey Towards a Just Transition 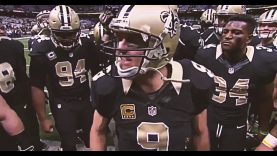 How Soon is Now? Daniel Pinchbeck on social change and global transformation 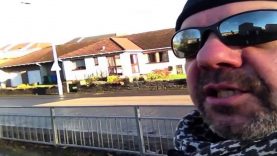 The Reprocessing of Our Atmosphere – Deek Jackson